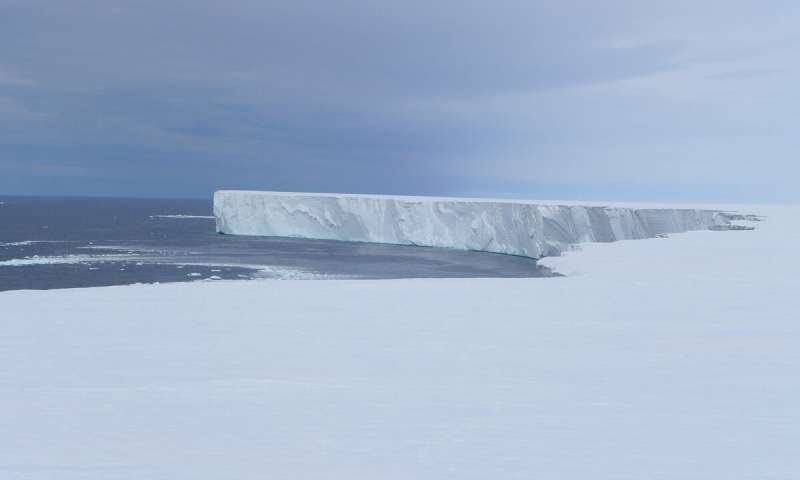 An international team of scientists has found part of the world's largest ice shelf is melting 10 times faster than expected due to solar heating of the surrounding ocean.

In a study of Antarctica's Ross Ice Shelf, which covers an area roughly the size of France, the scientists spent several years building up a record of how the north-west sector of this vast ice shelf interacts with the ocean beneath it. Their results, reported in the journal Nature Geoscience, show that the ice is melting much more rapidly than previously thought due to inflowing warm water.