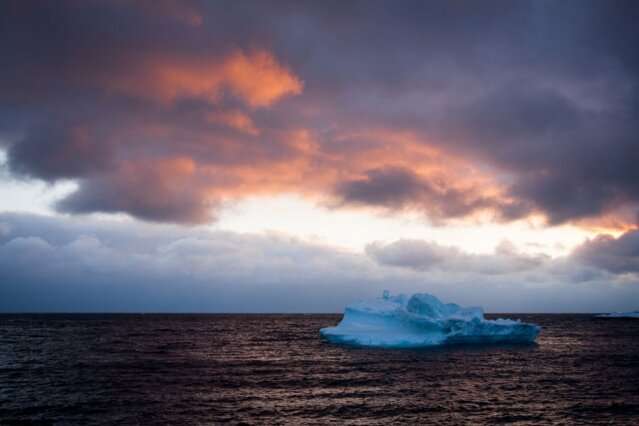 Virtually all marine life depends on the productivity of phytoplankton—microscopic organisms that work tirelessly at the ocean's surface to absorb the carbon dioxide that gets dissolved into the upper ocean from the atmosphere.

Through photosynthesis, these microbes break down carbon dioxide into oxygen, some of which ultimately gets released back to the atmosphere, and organic carbon, which they store until they themselves are consumed. This plankton-derived carbon fuels the rest of the marine food web, from the tiniest shrimp to giant sea turtles and humpback whales.

Now, scientists at MIT, Woods Hole Oceanographic Institution (WHOI), and elsewhere have found evidence that phytoplankton's productivity is declining steadily in the North Atlantic, one of the world's most productive marine basins.