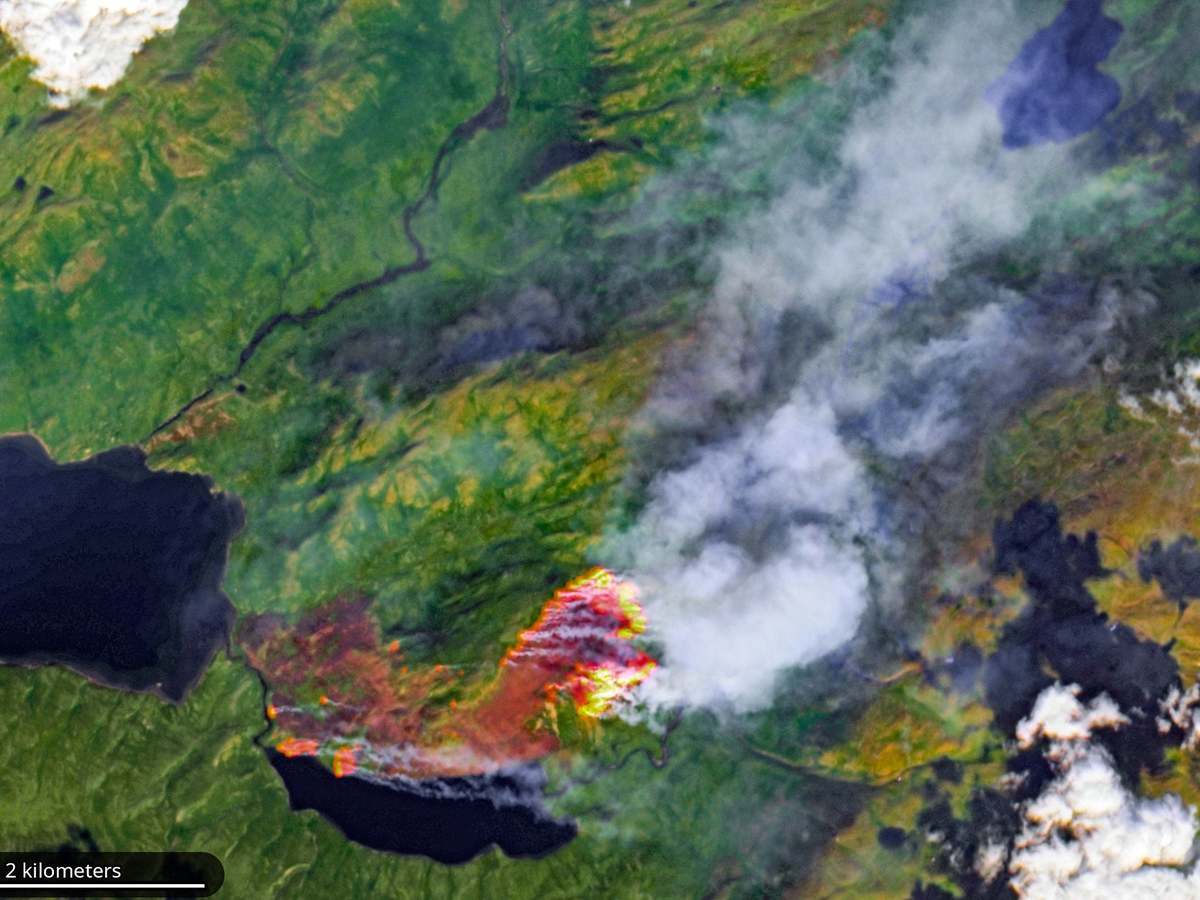 Vast swathes of the Arctic are suffering from "unprecedented" wildfires, new satellite images have revealed.

North of the Arctic circle, the high temperatures are facilitating enormous wildfires which are wreaking ecological destruction on a colossal scale.

It comes after the world’s hottest June on record which has been followed by a devastating heatwave in the US, with Europe forecast for the same treatment later this week.