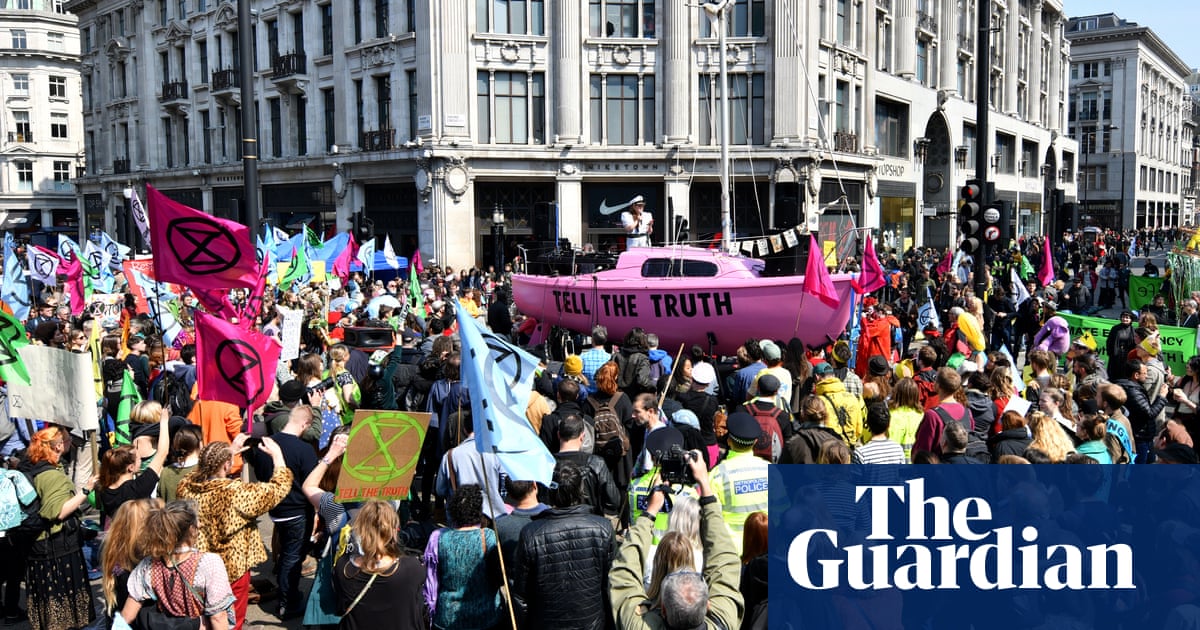 Thousands of people have blocked well-known landmarks including Waterloo Bridge in central London, bringing widespread disruption to the capital in a “climate rebellion” that organisers say could last several days.

Parents and their children joined scientists, teachers, long-term environmentalists and other protesters both young and old to occupy major junctions and demand urgent action over the escalating ecological crisis.

The protests are part of a global campaign organised by the British climate group Extinction Rebellion, with demonstrations planned in 80 cities across 33 countries in the coming days.