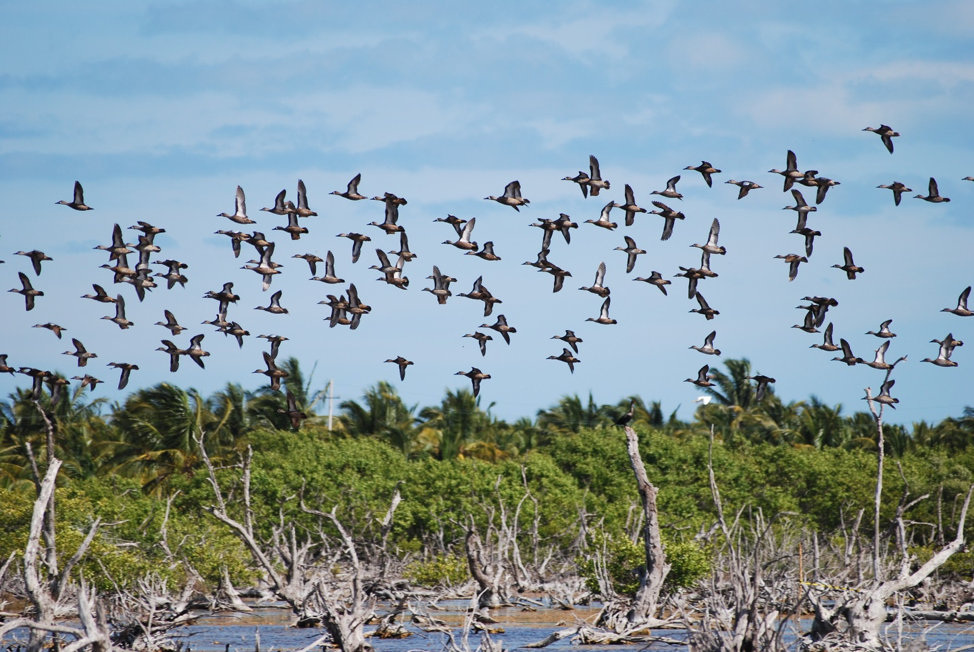 “Le u zacil in tukul, le u zacil in kajal” in Yucatec Maya translates as, “the clarity of my thought is the light of my people.” José Inés Loria Palma learned this early on from his grandmother.

Meet José Inés. In 1995, José Inés, with a group of like-minded local friends, embarked on a journey aimed at restoring mangrove forests in the San Crisanto community in the Yucatan Peninsula in Mexico. Why? The area frequently faces heavy rainfall and widespread flooding. In addition, communities faced a shortage of food and work. José Inés remembers that people from the surrounding communities thought his plans were a “foolish idea”. It was then that he founded the San Crisanto Foundation.

Since the Foundation began, over 11,300 meters of canals have been restored to help the flow and draining of water. 45 cenotes (natural sinkholes) have been rehabilitated. 85% of the mangroves (an area of 850 hectares) that had been there historically have been restored. Ecotourism activities generate $60,000 of revenue each year. In this community of only 570 inhabitants, 99% of the working population is now employed with an income of $8,000 per capita, more than twice the national average. In short, there have been remarkable social changes within the community.