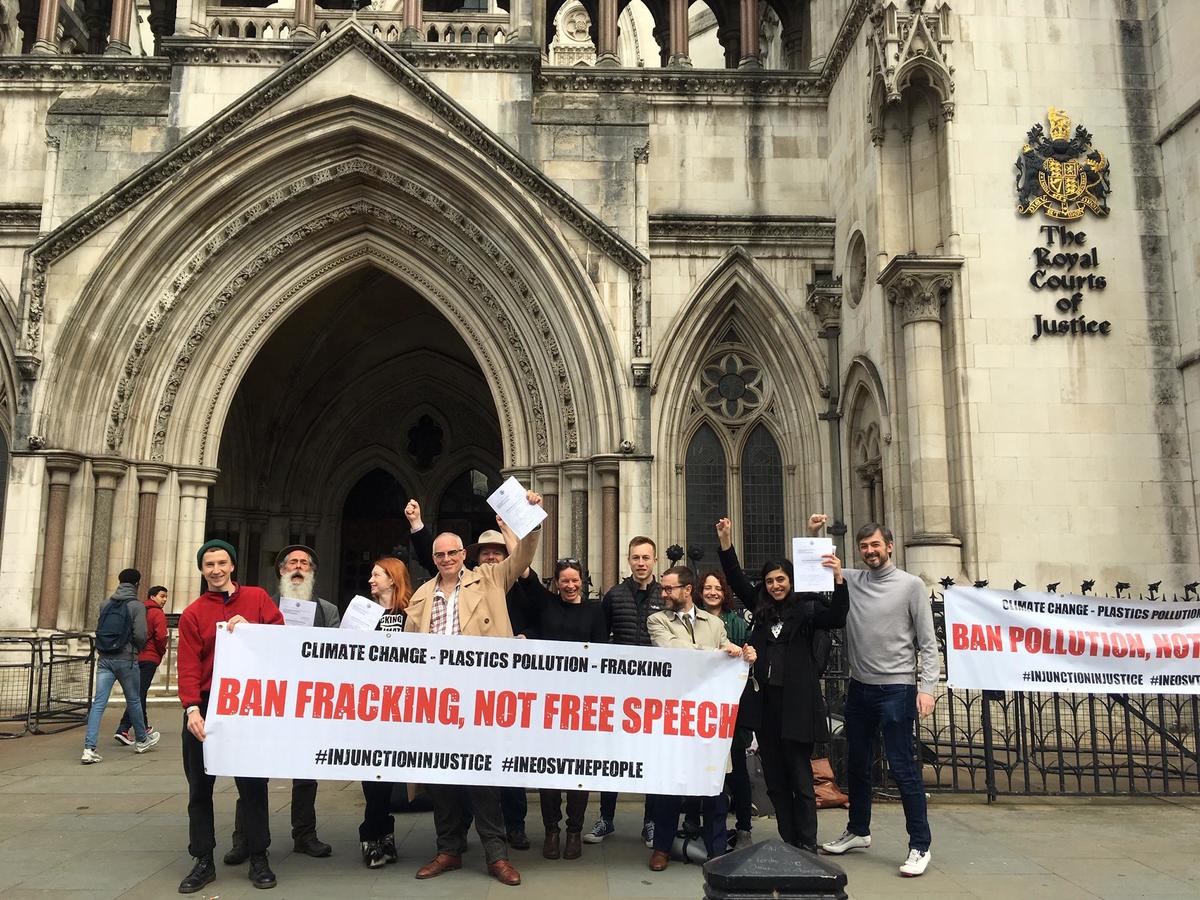 Campaigners have won a major legal victory against a “draconian” injunction granted to fracking firm Ineos.

The measures were taken out to prevent “persons unknown” from trespassing or causing disruption at the energy giant’s shale gas sites.

While the company has argued it only intended to prevent unlawful activities, critics say the measureshave had “a very serious chilling effect on lawful and legitimate protest activities”.

The Court of Appeal ruled the injunction had been granted unlawfully by the High Court, and ordered changes to preserve civil liberties and free speech.