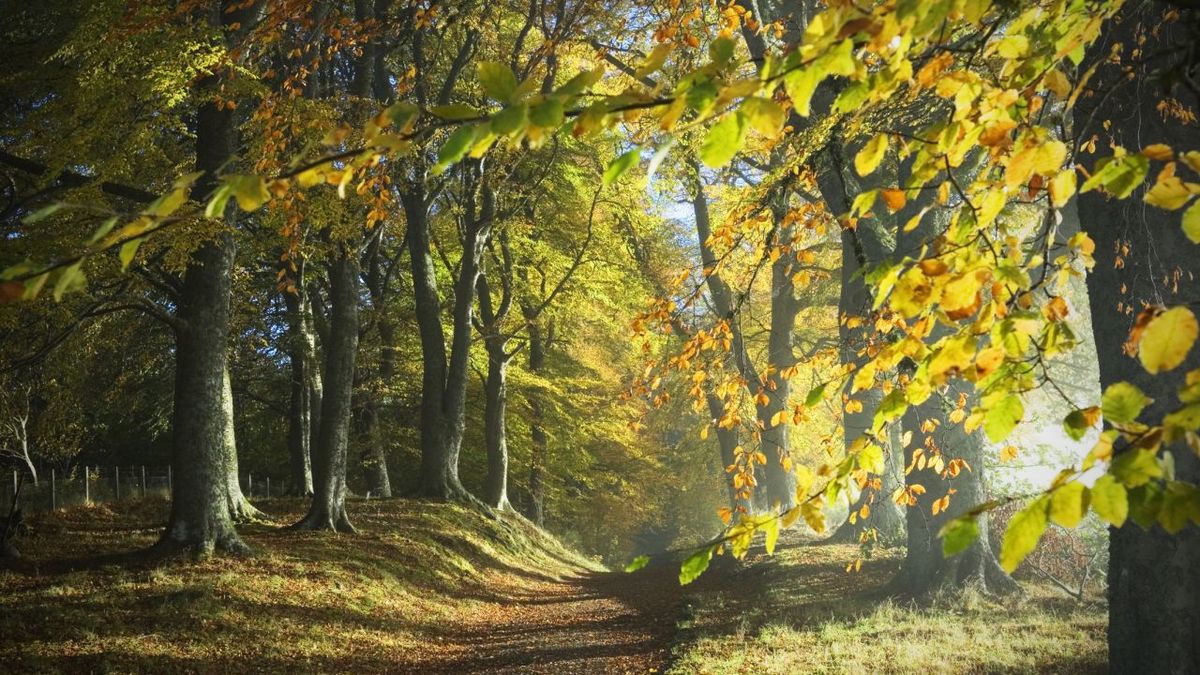 Nature is the ultimate carbon capture and storage machine. That’s one reason we should double the number of trees in the UK, says Craig Bennett, Friends of the Earth's chief executive.

“Craig, the science on climate change is now so stark, surely Friends of the Earth should be working on that and nothing else. I mean, protecting biodiversity is important, but we have to stop climate change first.”

“Craig, I’m so worried about ecosystem collapse – surely Friends of the Earth should focus on that, and leave the fight on climate change to others.”

These comments were made to me by two people I respect enormously, each with a long history in the environmental movement.

Funny how compartmentalising the world can stop us seeing the big picture.

The truth is, to see runaway climate change and ecosystem collapse as separate issues is artificial. Both are symptoms of humanity’s failure to respect and live fairly within environmental limits.

Click here to read full article on Friends Of The Earth