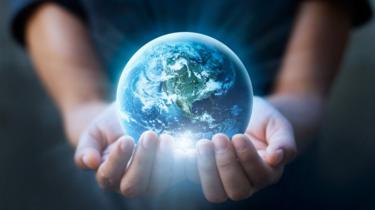 The Republic of Ireland has declared a climate and biodiversity emergency.

A Fianna Fáil amendment to the Oireachtas report on Climate Action was accepted without a vote.

In May a national climate emergency was declared by the UK Parliament.

In Scotland targets are being set to reduce greenhouse gas emissions to net-zero by 2045. Dozens of local areas around the UK have also said there is a climate emergency.

There is no single definition, but many areas say they want to be carbon-neutral by 2030.

Fine Gael's Hildegarde Naughton, who is chair of the Climate Action Committee, welcomed the outcome as "an important statement" but added "now we need action."